10 key dates in the history of Majorca wine 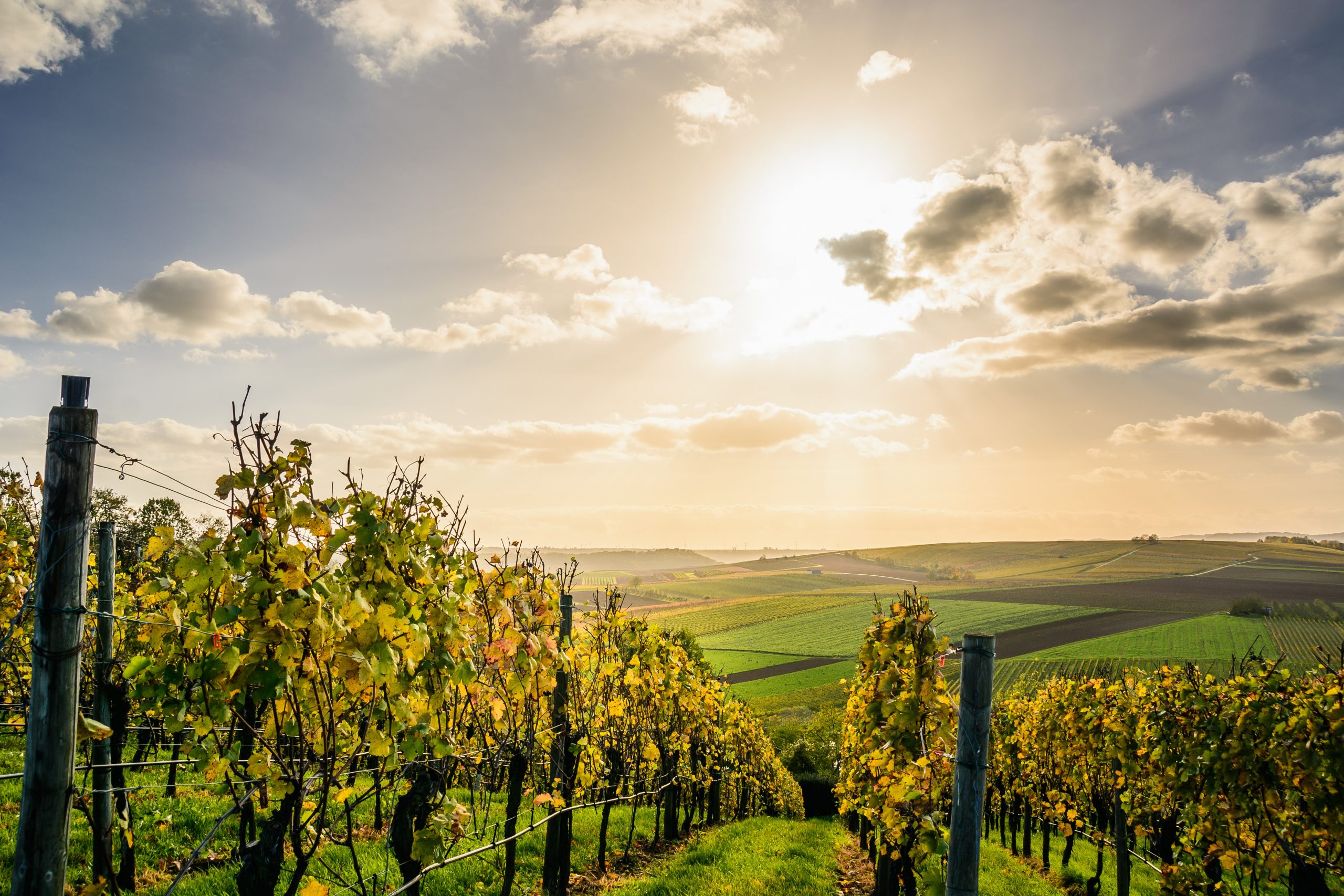 Since the introduction of the cultivation of the vine, in 121 BC, the vine has always been cultivated and wine has been made in Mallorca.

Do you want to know the most important dates in the life of the island’s wine?

1) Year 121 BC, the Romans introduced the cultivation of vineyards on the island. Wine acquires a great value and the viticulture activity in Mallorca is of outstanding importance. In the 1st century BC. C., Plinio cites Balearic wines, comparing them with the best of Italy.

2) Year 903, the Arabs conquer Mallorca and a period of economic prosperity of more than three hundred years begins. Despite religious prohibitions, the cultivation of the vine continues, even applying the sophisticated irrigation systems invented by the Arabs.

3) Year 1229, the troops of Jaime I of Aragon return Mallorca to the Christian kingdoms. The king grants licenses for the cultivation of vines in Bunyola, Campos, Felanitx, Manacor, Porreres and Valldemossa. Between the fourteenth and eighteenth centuries, Majorcan wine production was prosperous and winemaking became one of the main economic activities of the inhabitants, even giving rise to the beginning of an important maritime trade in the wines of the area.

4) Year 1862, a devastating plague of phylloxera began in France that motivated an urgent demand for wines. For Mallorca it means the period of maximum splendor of grape cultivation and wine production. The movements from the ports of Palma, Portocolom and Alcudia to France are so important that maritime transport companies dedicated exclusively to wine exports are created.

5) Year 1891, the dreaded phylloxera appears in Mallorca. Exports are paralyzed and the cultivation of the vineyard devastated. As a consequence, there is a substitution of vineyard cultivation, mainly by almond, and a reduction in wine production, which is limited to a small quantity, insufficient to cover domestic consumption and which creates the obligation to import wines. outsiders.

6) Year 1936, grape cultivation once again suffered a setback, due to the Spanish Civil War and the subsequent need to obtain other agricultural products.

7) Year 1950, the first charter flight to Mallorca landed on a small runway. In 1955 Palma already had a dozen hotels in the center of Palma and many others by the sea, in Cala Major. Tourism development causes the children of many Mallorcan vintners to abandon the wine business to invest in hotels, gastronomy and construction. In addition, the consumption of peninsular wines is increasing, mainly much cheaper bulk wines.

8) Year 1990, the first denomination of origin of wines in Mallorca is recognized. The Denomination of Origin Binissalem, although the first application for protection dates from 1973, due to the need to protect the wines made in the region from those that came from the Peninsula. It occupies the central part of the island, at the foot of the Sierra de Tramuntana, and brings together municipalities such as Santa María del Camí, Binissalem, Sencelles, Consell and Santa Eugènia. It is estimated that it has approximately 140 hectares of vineyards.

9) Year 1999, it is the turn of the Denomination of Origin Pla i LLevant. It has more than 400 hectares of vineyards. Its breadth makes it cover a good part of the center and east of Mallorca.

10) Year 2007, the geographical indication “wine from the land of Majorca” is recognized and regulated thanks to the efforts of the island’s vine growers and winemakers, who since the 1990s have been struggling to receive the recognition they deserve for their effort and high level of their productions References Denomination of Origin Binissalem. 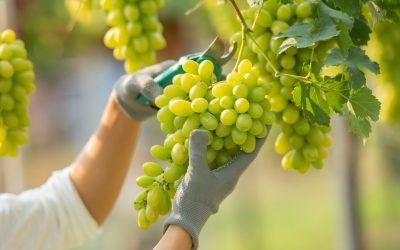 September is traditionally the month of the harvest in Mallorca, however, this year the harvest has come early. The harvest began with varieties...

This website uses cookies to improve your experience while you navigate through the website. Out of these, the cookies that are categorized as necessary are stored on your browser as they are essential for the working of basic functionalities of the website. We also use third-party cookies that help us analyze and understand how you use this website. These cookies will be stored in your browser only with your consent. You also have the option to opt-out of these cookies. But opting out of some of these cookies may affect your browsing experience.
Necessary Always Enabled
Necessary cookies are absolutely essential for the website to function properly. This category only includes cookies that ensures basic functionalities and security features of the website. These cookies do not store any personal information.
Non-necessary
Any cookies that may not be particularly necessary for the website to function and is used specifically to collect user personal data via analytics, ads, other embedded contents are termed as non-necessary cookies. It is mandatory to procure user consent prior to running these cookies on your website.
SAVE & ACCEPT
Shopping cart
There are no products in the cart!
Continue shopping
Open chat